A cookie is information stored on your computer by a website you visit. Cookies often store your settings for a website, such as your preferred language or location. This allows the site to present you with information customized to fit your needs. As per the GDPR law, companies need to get your explicit approval to collect your data. Some of these cookies are ‘strictly necessary’ to provide the basic functions of the website and can not be turned off, while others if present, have the option of being turned off. Learn more about our Privacy and Cookie policies. These can be managed also from our cookie policy page.

IE10 and below are not supported.

Flying-foxes take refuge from drought and fires in the Shoalhaven 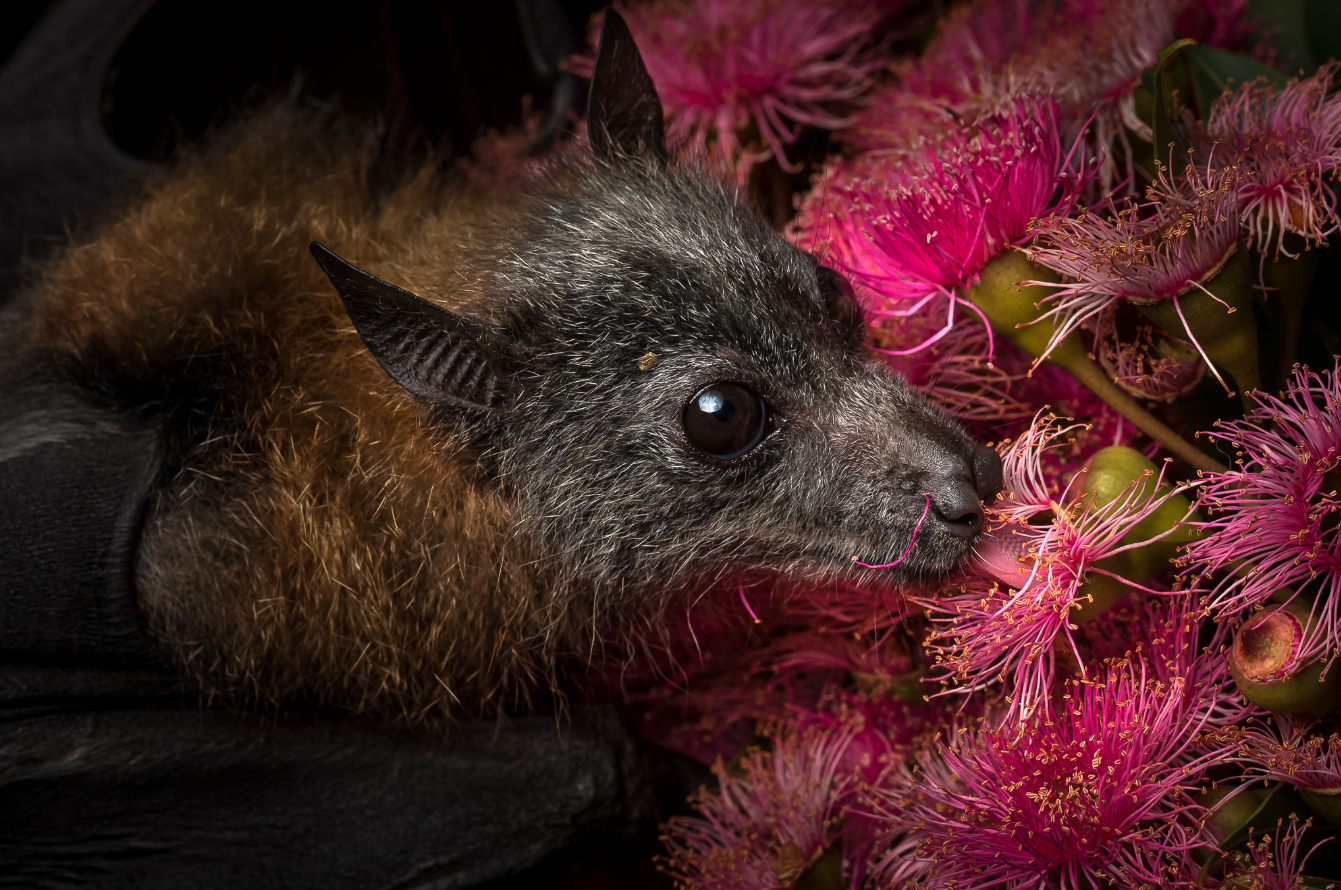 Flying-foxes have been badly affected by recent drought and bushfires which have decimated their food resources. Recurring heat waves caused high mortalities at some camps and many pups were lost as they were abandoned by their undernourished nursing mothers. The behaviour of surviving animals has been unusual, including forming small camps in backyards to stay close to feeding sites.

During the day flying-foxes roost on tree branches in small and large groups called camps. At dusk they fly out in search of food. At dawn they return to their camps. Food shortages mean flying-foxes form camps closer to their food sources to conserve energy. When the local food supply runs out, or a better food source arises, the camps disperse. This seems to be what has been happening in the Shoalhaven; small scattered camps in new locations and flying-foxes feeding in our gardens and parks at night.

Individual attempts to disperse flying-foxes, usually with noise, are not successful, they only result in the animals taking flight, making a lot of noise, defecating over everything and re-settling within a short distance. It is also illegal to harass native animals and the flying-foxes in the Shoalhaven are a threatened species. Harming a threatened species is an offence under the Biodiversity Conservation Act 2016 and can result in fines. This why council and the State Government work with residents to reduce the impacts while the animals are in the camp and then work on the sites once the flying-foxes move to make them less attractive to the animals.

If you think a flying-fox camp has developed that we do not yet know about you can report its location to council on 02 4429 3491. If you would like to support the flying-foxes, while they are in our region, we suggest allowing them to feed on your fruit trees at night and leaving them alone in their camps during the day. If you live near a camp and you suspect they are being impacted by heat you can call Wildlife Rescue South Coast on 0418 4267 214 and they will alert carers who will attend the site and help the distressed animals.